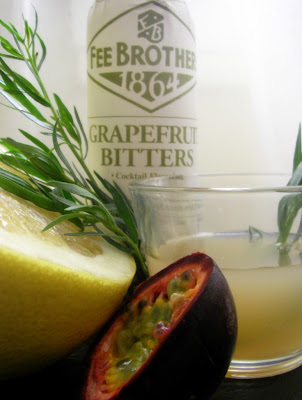 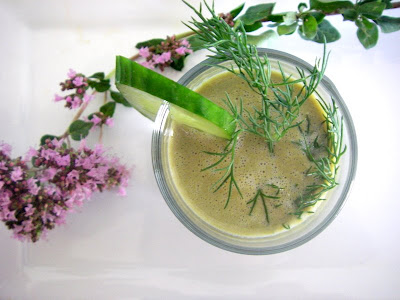 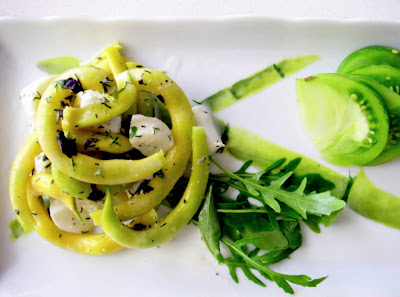 When you garden and you get your little hands on a seed catalog…well…lemme tell ya, it's pretty hard to pick what to get first.

Most people (well, maybe just me, but I like to think its most people too) go a bit mad and order enough seeds to fill a few acres of land, instead of the small plot they most likely have.

And it’s so hard to pick what to get, too. With new varieties there is no way to know what will thrive, what you will really love and so on.

I remember my first-ever glance at the amazing, terrific, words-cannot-describe, Seed Savers Exchange catalog. Every glossy page had my eyes wide and my mind reeling for days. Peaches, you have no idea. I wanted it ALL.

Beans and tomatoes and chiles, oh MY.

Luckily, I am a girl who has a pretty good grasp on my own little (gardening skill) limitations, (after catching my breath) so I just stuck with a few things, including these beautiful Sultan’s Golden Crescent beans. (Which I let curl up the corn stalks. Pretty glam, eh?) I mean…this is from their catalog:

Rare, with good taste. Naturally, I had to give them a go. 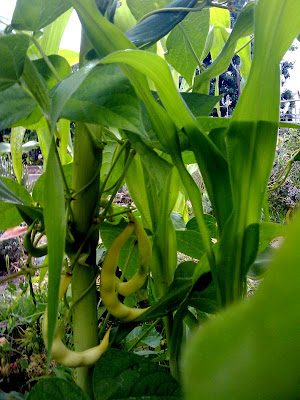 And go they did! Go-go-pole-beans! Up-up and away.

Then it came time to eat them. Mmm. Mmm. So delicious.

Now you may not have them (I can't imagine you do…) but Im betting you can get yourself some regular string-less pole beans, and those will work just dandy. Uh-huh. Dandy indeed.

And in an effort to highlight the wonder that is these darlings, you may want to do something simple and fresh. Just like this.

Plunge the beans in to a large pot of boiling, salted water. Let cook for 2 minutes. Drain and rinse under cold water to stop the cooking.

Meanwhile, in a small bowl, whisk together the rest of the ingredients. (Except the cheese.) Season to taste. Add the cheese and let it marinate for up to a day.

Serves four as a side dish.

String beans are green beans with "strings" that are tough to eat and should be removed.

Vitamin C helps your body absorb iron from meat. So add some fruit salsa to your grilled steak or burger.